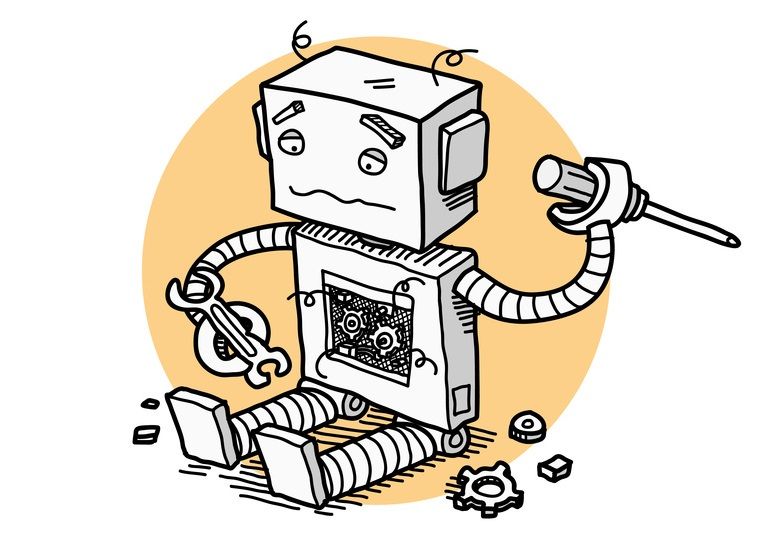 TL;DR Concepts of fragility & antifragility apply to software engineering as well - but contrary to the common belief, fragility of the system is not related to the number of bugs or resilience (e.g. MTTR). It's far more about dichotomies between high inertia & high operational agility, openness for change & design brittleness, synchronous sequentiality & asynchronous monitoring - fragile systems (/ methods / tools) in building software tend to increasingly restrict, constrain & lengthen the development life-cycle, while ones that are not fragile preserve theirs "lightness", "leanness" & ease of use.

This is the 2nd post in "(Anti-)fragility in Software Development" series. Previous post can be found here.

After getting through the basic intro to theory of (anti-)fragility let's get back to software engineering - how do its concepts apply to this particular industry? What are the (practical) examples of fragile, not fragile & antifragile systems?

To make things easier, we'll start with the fragile systems first, but before we get into actual cases, please remember that fragility is a systemic term, so it can apply not only to the end-products (software deployed on production & its qualities), but also to delivery processes, all kinds of tooling used in whole delivery life-cycle, maintenance & operations and at last but not least - software-based services' role in value stream (in more simple words: whether it provides actual value).

To make it more interesting, lets skip all the trivial examples of systems that are obviously fragile, e.g.:

Instead, we can take a look at some less apparent, but equally important cases:

This practice is very popular these days - companies of all sizes look for cost savings, unified governance / reporting models, ways to limit required skill-sets to run the business. Typical way to achieve this result is by triggering a "great unification" project: either external consultants (who always know "best") or content-free analysts filter, slice, classify, group & look for patterns to project a snapshot of as-is state to ... well, usually something much worse:

Such unified models are doomed since the very beginning - their life-cycle always consists of two following phases:

Frankly, the faster it gets to the ultimate stage, the better - as enduring in the latter one makes people ...:

Of course pointing this one as an example of fragility doesn't mean that gullible, carefree fragmentation (or simply "reinventing the wheel" in all organization units) is good - quite the contrary - but there are far better ways to deal with that than "great unification" project.

Common practice, because it feels so natural & its consequences are not easily perceivable in work environments of low technical excellence standards (no test automation, irrelevant scalability, unclear availability expectations, etc.). Domain logic is "tainted" since the first lines of the code written, as it's either:

This works quite fine when your product is small & the goal is to prove something in a quick (even if dirty) way. But shit hits the "fragility fan" once:

Simple speaking - lack of domain|infra separation (both behind the proper abstractions, e.g. interfaces) causes overall solution brittleness (the lexical association with fragility is absolutely in place).

The degree of complexity for business domains tends to increase exponentially with time - I've seen (several times) this complexity quickly exceeding the intellectual capacities of individuals & even potentially - whole teams accountable for development (business & technical) of particular system. This is natural & consistent with the framework of Cynefin - of whom I am a zealous follower.

But think about that for a while: systems are built by people for other people - users who are supposed to utilize them in order to gain / generate some value. Good system has to be comprehensible & intelligible (for the end-user) - so does an easy-to-use, fit-for-purpose system have to be super-complex in development? Of course not, I dare to say that taming the complexity "on both ends" is just a matter of (among others, but most of all) proper composition.

Wrong composition approach may cause fragility to skyrocket - single, ever-growing context (a typical symptom of composition negligence) is a perfect example of that: Database design: what they haven't taught me in schools

Why I don't want Netflix of (tech) books 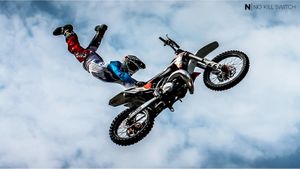 Having your soul in the game 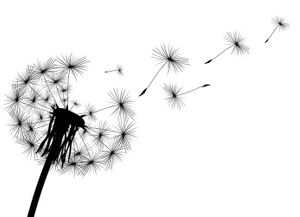