Visual Studio, you're getting obsolete. WAT?!

If you told me six months ago, that in half a year I’d articulate such a statement - I wouldn’t believe. But yes, it’s true - Visual Studio slowly starts to get obsolete on my workstation. What has changed then?

Web Dev and VS

First, I was doing a lot of web development recently - webdev in Visual Studio is quite ok (especially with Web Essentials and ReSharper), but as I was doing SPA and SPA-alike apps (with strongly decoupled server-side), my web applications didn’t have to have any tight references to .NET. Actually it was usually more a problem and burden, especially when I wanted to achieve true testability of a presentation layer.

Ok, what about some server-side development?

I fell in love with Scala - yes, I have to admit that. When I need to write some code, it’s much more fun to do it in Scala than in C#. And what is even more important - I have all those almighty JVM-based libraries / frameworks / services / tools like Hadoop, Storm, Mule, Drools, Redis, Cassandra, Riak available. For free! And to use them, I don’t have to torment myself with ancient, stale and all-but-not-concise Java anymore.

Until now, of course there was an OS-issue, as majority of technologies mentioned just don’t run on Windows. But now, with Vagrant and provisioning tools like Chef or Puppet -> impossible is nothing.

So, Visual Studio 2013 is coming on stage in few months time, but you know what? I don’t really care. And Microsoft doesn’t help me with that - there’s really nothing worth mentioning in the changes they are bringing in that version.

Actually, for the first time I’ve started to think about buying MacBook Pro for Dev! Me! And MacBook Pro! That’s … unusual. Well, OS/X doesn’t really turn me on, but when we consider hardware itself - hellyeah it’s expensive, but it’s also insanely good: the gorgeous display, helluva strong CPU and plenty of RAM to run virtual machines within :)


Genchi Gembutsu with Vagrant & Chef = hell, I have to learn Ruby ... 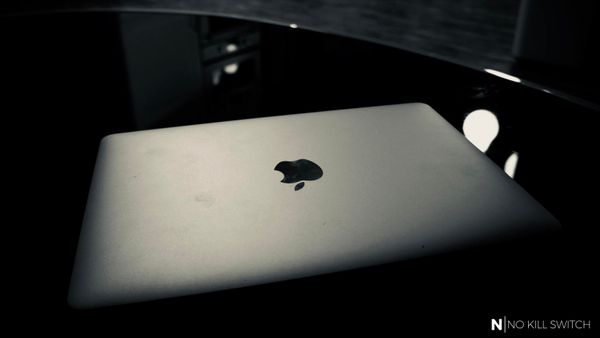