I've decided to give React a proper check (finally). I've seen some tutorials, watched Egghead courses about React & Flux, I've even read a brief book. What for? Isn't Angular meeting my needs anymore? There were two major factors:

So, in the end - I'm trying React. And Flux. Even if I already know there are some elements of React I don't like (for instance: mixing JS & HTML in render methods).

And not just React + Flux

As I've decided to use react-starter-kit to boost the development by removing the need of writing all the boilerplate code, I'm also evaluating (willy-nilly) some other components I didn't use yet - just to name a few:

Before I dive into details - some relevant basics about my machine's spec & its software setup:

But it's not yet the end of trouble with running jest tests for react application ... 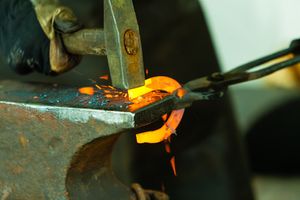 
The importance of actually building stuff


Two speed lanes of changes in modern IT (within Enterprises) 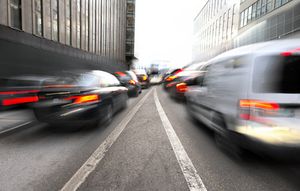 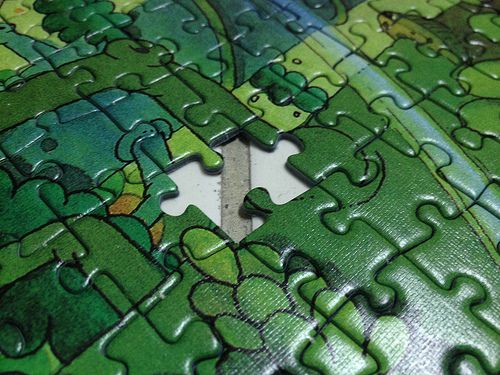 Pieces of a puzzle - IT at scale today & tomorrow - part I