Disclaimer: This blog post presents my personal opinion. I speak here for myself ONLY - the statements, ideas, and judgments described below should not be linked or associated with any of my employers, neither previous nor current.

Last week's Parler drama has sparked a lot of discussion on the Internet. As usual, opinions vary:

Both groups have many arguments to support their thesis (e.g., inciting the violence VS what's feasible when operating at scale).

So who is right? Or, diving deeper into that train of thought:

The main reason why it's so hard to answer these questions is not that they are up to subjective opinions on something that has yet to be regulated (worldwide digital media). Nope. The flaw is somewhere else - the global society has started (because it didn't know any better ...) to treat particular services as a single source of expected truth:

In common perception, Facebook/YouTube/Google/Twitter are not business entities running popular applications (ones among many others) anymore. They are basic services ('basic' because they fulfill 'basic needs' according to Maslow's hierarchy) - expected to be objective (where 'objective' is coherent with everyone's particular worldview and ethics!) and absolute - fit for immediate and thoughtless consumption (by anyone).

That simply CAN'T WORK. It's not possible.

The global society is too fragmented and the differences (between alternative standpoints) are too hard to swallow.

It's the highest time to stop treating Facebook (and all the other services mentioned above) like a place 'everyone HAS to be' (aka content everyone HAS to consume). It's just a bloody online forum that has reached such an incredible critical mass that not having an account may cause severe FOMO syndrome in an individual.

The fact that people do expect a single version of truth coming from a single site is much more frightening than the fact that two halves of American society can't come up with a conclusion which 'version of the truth' is actually true ...

Facebook, Google, Twitter & co. are nothing else than commercial companies - they are running businesses, and they set up cooperation rules for anyone who'd like to use their services. They (obviously) have to obey the (imperfect) law, but otherwise than that, each of those companies is free to follow its own interpretation of ethics, fairness, what's acceptable and what is not.

And that's what they just did (last week).

Look around - TV, radio, press, all the other traditional media - they are all fragmented - not because someone has designed it like that, but because they've evolved that way (to match the expectations of their intended audiences). The same will inevitably happen with the social networks and "disruptive" digital media. It didn't happen so far because of their rapid, viral growth, unthinkable in the pre-Internet era. But it will happen eventually - IMHO the faster, the better.

Yes, it will probably be somehow disturbing to observe the rise of 'alternative' digital media that follow cultural/moral/ethical principles that are different than yours, but let's be honest - do you really believe that it's possible to 'convince' everyone to adopt the same values and a single, shared worldview?

Hint: humankind tries to enforce that since its dawn, without any trace of success. Why so? If you're interested in learning more about that, I encourage you to read "The Righteous Mind: Why Good People Are Divided by Politics and Religion" by Jonathan Haidt - the best book on this topic I know. 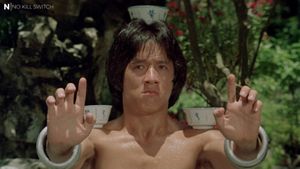 
Inspiration, "the framework" and the teachings of Drunken Master 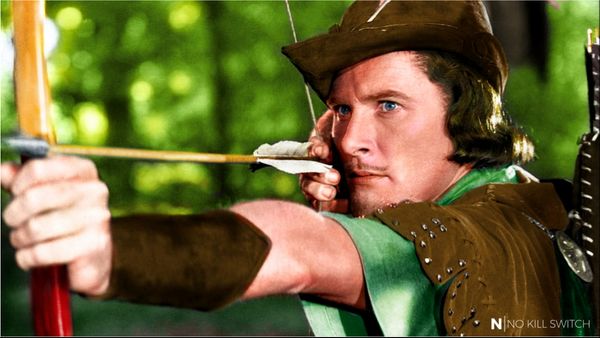