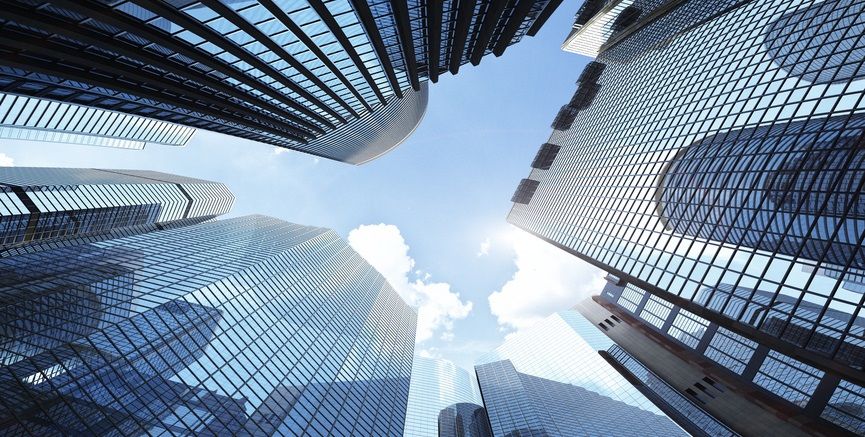 Do you lick the skyscrapers clean?

TL;DR Many IT (but not only) people run on adrenaline. We need action, we need bullets whistling around our heads, we need CHALLENGE! This addiction helps to achieve more, develop faster & wallow in satisfaction, but it can also be very dangerous as it makes us more prone to manipulation - we may end up cleaning Augean stables & asking ourselves - "how did I end up doing THAT?!". I'd strongly advise to apply assertiveness & commonsense as a filter when someone taunts us with the word "challenge", even if it may look like our career is at stake.

Since I've started my professional career I was always working in environments of young, highly motivated, ambitious people with a strong focus on their career development. Majority of them were eager to sacrifice a lot to prove both the commitment & the capability to deliver results. This of course was very welcome by their employers (simply speaking - bosses) as it makes them far easier to manipulate ... All what they had to do was to present the work to-be-done as "a daring challenge", regardless of how stupid / nonsensical / pointless it is.

Have you ever heard any of the statements below?

If you did, someone was playing you using the lowest instincts - questioning your qualities by simple priming (in this case - forcing the false assumption that particular task is axiomatically the perfect fit for your role model - current one or the one from nearest future).

Obviously the only reasonable thing to do is to not allow someone trick you into something you don't believe in (you don't find realistic and/or really necessary/beneficial). All the quoted statements above may be true & there may be a big prize ahead that is also totally feasible to win. But in some cases it's the crawling massacre caused by someone's bad decisions & you're the one to pay the tax with your own blood & tears. It may just be not worthy & it should be your & your team(s) judgement (full transparency highly advised) whether you want to go for it or not.

I've got fooled into such crap as well (in the past). Not even just once. But at some point I've grown wiser - wise enough to reject such "opportunities", even if it meant a risk to my career status of future growth options. My usual response in such cases was:

"Indeed, this sounds like an unique & unprecedented challenge. But ...

... do you see this skyscraper two blocks away? It's huge & fully covered with glass - that's actually plenty of glass to clean once in a while. Imagine how much effort it takes to clean it from the bottom to the top. Now imagine cleaning it just with your tongue, lick after lick - that would be also unprecedented challenge, I'd be on the headlines for at least few days, if I did it.

But I'm not going to, either. Because it just doesn't make any bloody sense. It's not a challenge, it's a foolishness!"

Don't let the word "challenge" blind you completely. Especially if there are other options - better, faster, cheaper, less risky, etc. Speak up. Life has taught me that many idiotic endeavours that has caused a lot of harm could have been avoided as what was driving them was individual's: arrogance, ignorance, unwillingness to admit to making a mistake, miscommunication or just ol' good not givin' an f-word.

Is there really such a glory in enrolling for a death-march while knowing since the beginning how it's gonna look alike (and what's gonna be sacrificed in process)?