Dissecting the conformism to understand the nature of conflicts

Have you ever played AD&D? If so, you probably remember the mechanism its creators used to capture characters' worldviews. The innovative (for those times) alignment system was made of two independent variables:

Using the combination of these two (e.g., "chaotic neutral" or "lawful evil"), one could accurately depict a wide span of interesting (and clearly different) personalities.

This model is more than enough to roleplay (and have fun), but it is far too simple to reflect real-life accurately. However, it doesn't mean that simple models can't be useful apart from entertainment purposes - quite the contrary. One of my favorite mental models helpful in classifying people is based on ... individuals' conformism. I find it so valuable that I decided to devote this blog post to describe it.

Here we go then.

Why conformism though? What's so special about it?

Contrary to the common belief, conformism doesn't have to be associated with conservative and traditional points of view (on politics, religion, society, etc.) of the majority. Many people get attracted by and identify themselves half-blindly with particular niche ideas, trends, communities, circles. It's an inherent part of their personality - some people simply HAVE to belong, follow someone, and gain a social acceptance of their group. The nature of this attraction varies (can be very surprising) and doesn't have to be rational at all ("this simply resonates with me!").

The model I've privately adopted is described in detail here (by Paul Graham, one of the founders of the Y Combinator). Feel free to reach to the source for the complete information as I'll focus on what I find essential only.

The whole idea is about categorizing people by the aggressiveness and degree of their conformism. These will be our two independent dimensions (like in AD&D's alignment system mentioned earlier). Each category has only two distinct values - correspondingly:

That gives us four combinations, which have dedicated names that reflect their specificity and nature:

What can we say about those groups?

Now think about any popular topic that has polarized public opinion of your local or even global society within the last few months (preferably one that belongs to the "wicked problem" category). Think about warring factions that oppose each other in that debate. If they were all following the logic and reason, they would have figured the common ground already don't you think?

But they didn't, because in the center of the quarrel, there lies an idea, belief, or concept that is foundational for a significant enough group (political faction, party, ethnical group, subculture). It's the conformism regarding this group's ideals that splits people into the before-mentioned categories and ignites the conflict.

Seriously, try to dissect any of the public debates with that model. It's both fun and useful. My favorite (yet very sad) example: cancel culture.

Useful, in what way?

Here are my key learnings from using this model:


The Glue Work: is the devil in *these* details? 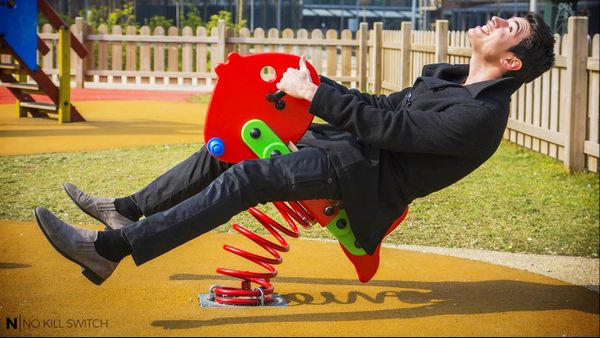