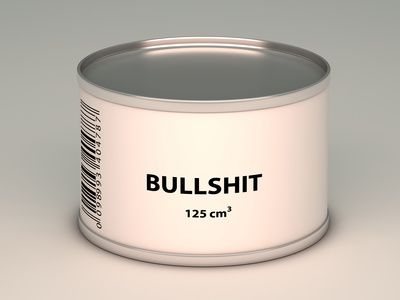 My observation is that these days I'm not buying the products (primarily applies to digital goods) or services (over the Internet) anymore. Or rather: not products or services as we knew them few years ago:

In other words - I buy promises.
Reasons are various:

I really appreciate that model & I use it really extensively. But I can't ignore the fact that this coin has two sides as well. And the dark side appears to manifest more & more frequently ... 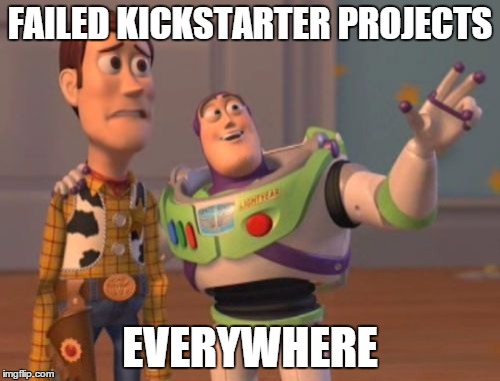 If their makers are honest enough to communicate the failure in straightforward manner, it's still somehow OK (keeping in mind, that you don't get your ROI anyway) - but in many cases:

The crisis of trust is already perceptible - the hype of ultra-successful crowdfunding campaigns is over (of course, there are still some exceptions), newly introduced Steam return rules have already shaken the market as well.

Does it mean that crowdfunding model will die?

Of course it won't. But I'm sure it will evolve (the sooner the better) to secure the interest of the buyer. The first one to make it right (enable this new, improved model as a service), may be a new Kickstarter. It's all about books

When I’ve started blogging here, I promised to put some reviews of most interesting technology related books...